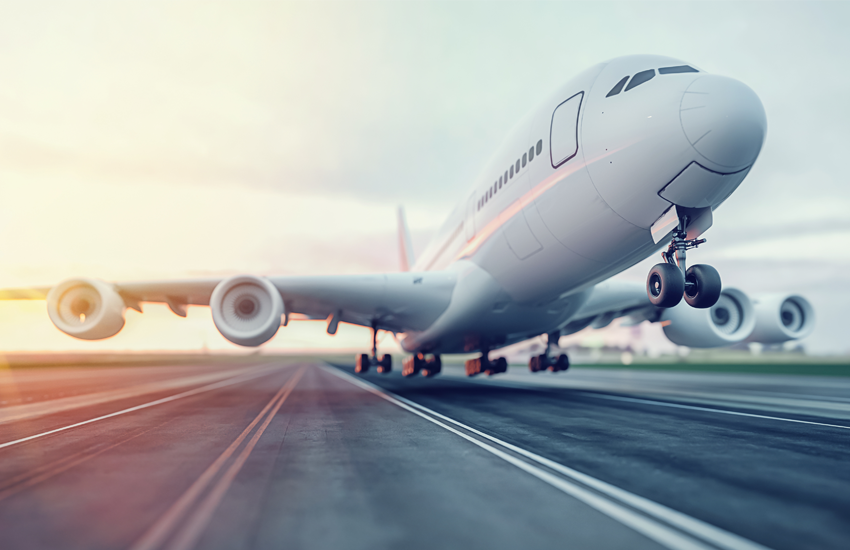 Well, let me see if I can explain it a bit. Since I am in Texas and this is a widely-known event, let’s use Hurricane Harvey and United Airlines, as an example.

You are in California but Harvey hit Texas so it shouldn’t interfere with your international flights, right?

Wrong! You are flying on United which code shares with Lufthansa and you want to go to Germany, well; United’s home-base (main HUB) is in Houston, which means many of the pilots and flight crew are based in Houston. If they were home when the flooding started they probably cannot get out to work their flights, since Houston’s airport is closed. If they were out on a flight when the flooding happened they probably couldn’t get home. The FAA heavily regulates and guards these regulations (for your protection and the crew’s) the number of hours that pilots and flight crew can work, every hour, every week and every month is laid out and observed. So, there may be flight crew members and pilots who are elsewhere in the country but they will not be able to pick-up hours for the Houston based teams. And if there are some who were on vacation so they do have hours that they can fly and if they decide to give up the vacation, issues arise like; a pilot of a 777 cannot just hop into a 737; again rules, training and requirements are different for each piece of equipment.

Speaking of equipment – what about the planes that were damaged in Houston? A plane is not like a car, you cannot just go to the dealership and pick up 12 new ones. It takes about 2 years from order to delivery to receive a new airliner. So, there are going to be fewer planes to put passengers on.

What? You aren’t flying on United so you won’t have any problems?

Think again. An airline has an obligation to get passengers to their destinations… so United will be working with other airlines to do just that. Flights will be fuller, if this is even possible since they all seem to be flying full nowadays, anyway.

All of this to say, if you are flying within 2 weeks of a natural disaster, expect delays. When you get to the airport thank the airline employees for all that they are doing as they are fighting the good fight. Believe me they do not want you stuck at the airport, either. They want you on your way and happy because that is a lot easier for them.

I am certainly glad I am not a scheduler during these times. Phew.